Listen to one of our RAs explain her role!http://hdcworkshops.org/

The Harvard Debate Council believes it is important to immerse students in a safe, supportive, and structured atmosphere that balances the rigor of learning with fun and free time in one of the oldest academic atmospheres in America! 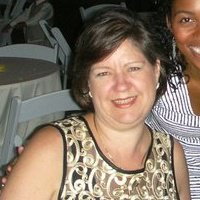 Sherry is a lifelong debate coach, serving as Coach of Debate at Harvard University since 1987. She maintains an active presence in the high school forensics community where she has taught at many summer debate camps, directed the Harvard National Invitational Forensics Tournament, and served as editor-in-chief of Planet Debate. Sherry is  a member of the Board of Trustees of the National Debate Tournament and spearheads the latter’s Healthy Debater Initiative.

Patti joined Harvard Debate Council Summer Workshops in 2013. She is from the Dallas, TX area where she has lived with her family since 1992. Patti is uniquely qualified both professionally as a teacher and school Administrator, and personally as a mother of two teenagers, to ensure the safety and well being of our students at HDCSW. She has been an educator since 2002 and holds a National Directors Credential. Patti is CPR/First Aid/AED certified. 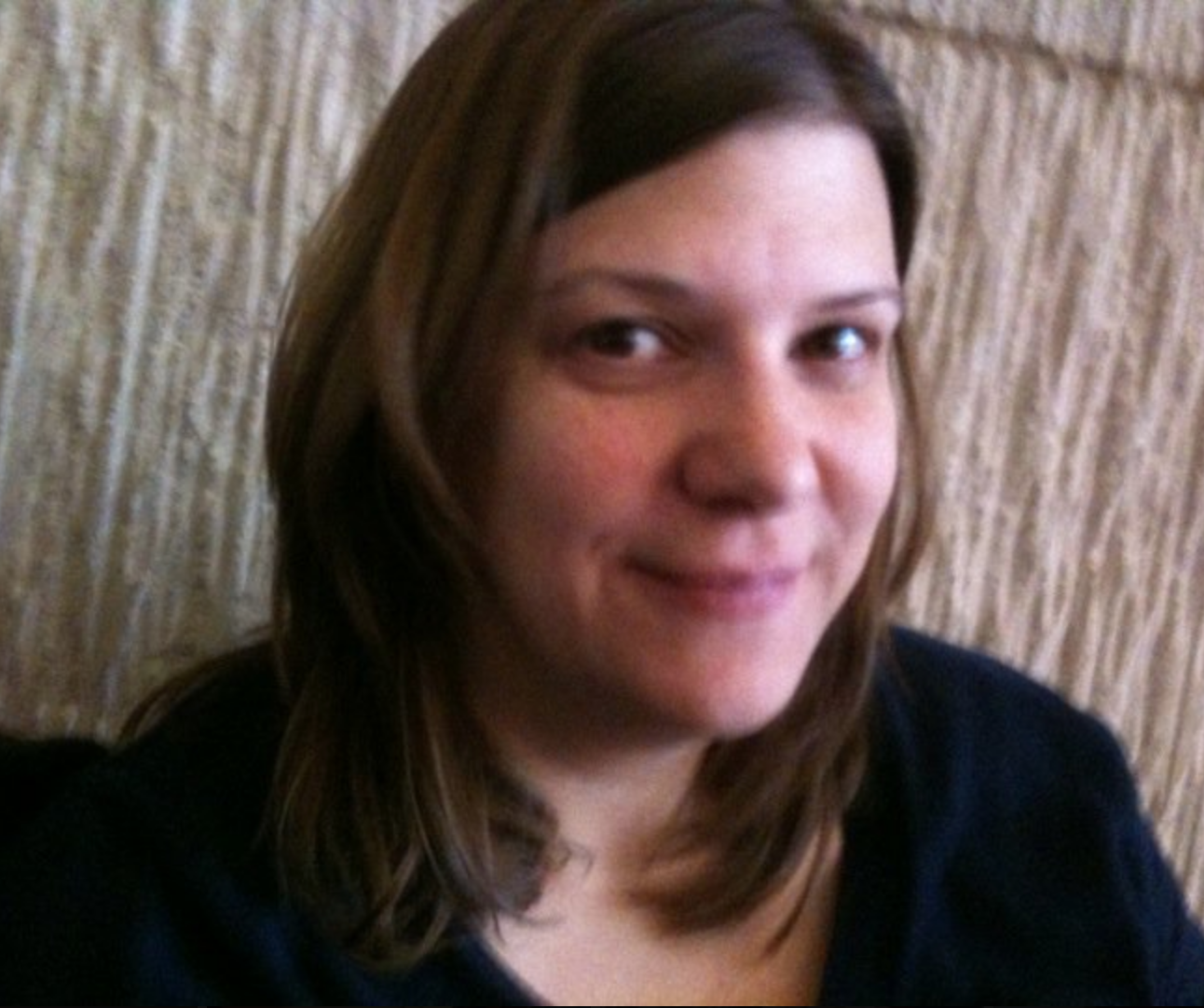 Leeann comes to the Harvard Debate Council Summer Workshops with over 25 years of teaching and coaching experience in the debate community, and 10 years of summer debate residence experience. Leeann is the Director of Forensics at Hebron High School in North Texas, but enjoys spending her summers in New England. Additionally, she brings over 20 years of parenting experience to her position and first became involved with summer residency debate programs as the parent of a high school debater. Her philosophy of supervision in the residence hall is to provide a nurturing environment that supports the rigorous learning experiences of the Harvard Debate Council Summer Workshops.